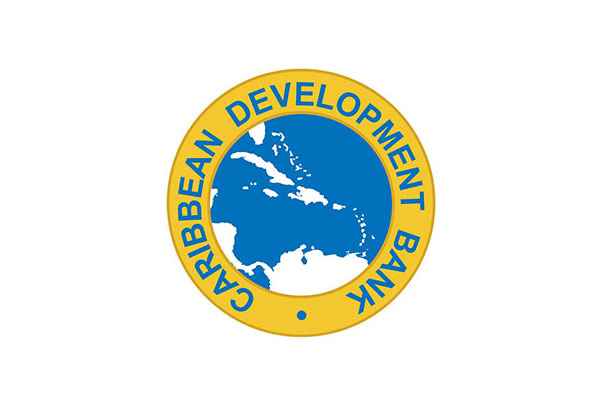 Bridgetown, Barbados — While Caribbean countries have made consistent progress in expanding the coverage of drinking water services, there are gaps that need to be filled to improve access, delivery and quality. The Caribbean Development Bank (CDB), along with partners, has been working closely with leaders in the water sector from 16 countries to equip them to lead necessary reform in the sector.

On Thursday and Friday, chief executive officers from 16 regional public sector and three private sector water utility companies are meeting in Barbados for a special water utility reform workshop being hosted by the CDB in collaboration with the World Bank Group, Caribbean Regional Fund for Wastewater Management (CReW), and Caribbean Water and Sewerage Association Inc.

These training programmes come ahead of the inaugural Caribbean water leaders’ summit, which is being held under the auspices of the Global Water Leaders Group (GWLG), also to be held in Barbados on Saturday. The CDB and CReW are facilitating the attendance of the CEOs of the regional water utility companies at this summit.

The first of the two reform workshops targets CEOs who are key stakeholders in the reform of their respective companies. The aims of this workshop, in the first instance, are to provide these managers with a fresh perspective of key topics on the utility reform agenda through a combination of discussions and presentations on lessons learned. Secondly, the workshop is aimed at increasing their understanding of their role in the reform process through exercises that utilise practical reform planning tools. Representatives from 16 borrowing member countries (BMCs) of the CDB are expected to attend.

The second workshop is for mid-level managers and technical staff who have successfully completed a designing and implementing successful water utility reform online course. The main objectives of this workshop are to:

(a) Build on the online course knowledge by expanding awareness of the approaches to improving service delivery;

(b) Increase awareness of the importance of gender mainstreaming and climate change in the utility’s operations; and

Twenty-four mid-level managers from public sector water utility companies in 15 BMCs are expected to attend this workshop, which will be held from December 1-5, 2014 at the CDB Conference Centre.

These two projects come against the background of a 2012 Caribbean Millennium Development Goals (MDGs) report which found that countries in the region had made consistent progress in expanding the coverage of drinking water services. However, it was also found that a high level of access to improved water and sanitation services did not mean consistently good or reliable service because the financing required to maintain the company’s assets, rehabilitate and expand the network was limited.

“The region has done well however, we have some ground to cover to increase and maintain access and quality. To address these areas of concern, the specific objectives of the training programme and workshops are to build the capacity of managerial and technical staff in water utility companies to design and implement reforms and build awareness of water utility executives of the importance and benefits of reform. The objective of the online course is to provide participants with the knowledge, skills and tools which can be utilised for initiating and sustaining reform in their respective companies,” said Edward Green, division chief, technical corporation division.

Since 2005, CDB has funded the installation and upgrade of more than 3,400 kilometres of water lines, affording over 63,000 households (200,000 people) in the region with access to a clean water supply and improved sanitation. In 2013 the Bank provided funding of US$3.2 million in funding for water and sanitation projects, while US$4.7 million in grants through the Basic Needs Trust Fund were directed to providing water supply systems for vulnerable groups.