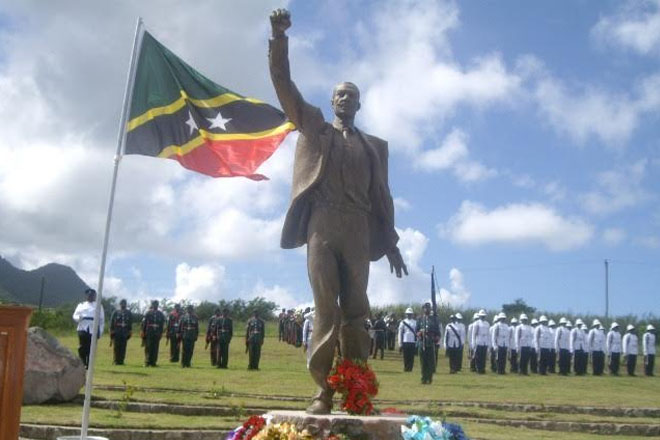 “National Heroes Day is September 16th … and on that day we will observe the usual celebratory activities,” the Prime Minister said. “This year we will pay homage to all our heroes at an appropriate ceremony in St. Pauls, the birthplace of our first National Hero Sir Robert Llewellyn Bradshaw.

“We reflect on the sacrifices of our fore parents. Those who laboured tirelessly to build our nation and who wanted more for us than was given to them,” Prime Minister Harris stressed. “We reflect [on] those who understood that Independence is synonymous with self determination and self reliance.”