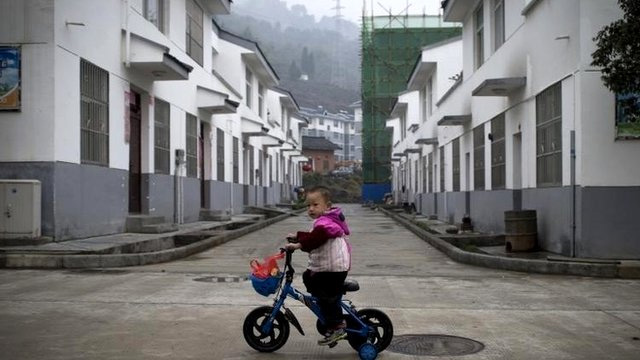 (BBC) China is to relax its policy of restricting most couples to having only a single child, state media say.

In future, families will be allowed two children if one parent is an only child, says the Xinhua news agency.

The move comes after this week’s meeting of a key decision-making body of the governing Communist Party. Other reforms include the abolition of “re-education through labour” camps.

The network of camps created half a century ago holds thousands of inmates.

Police panels have the power to sentence offenders to years in camps without a trial.

China’s leaders have previously said they wanted to reform the system.

The decision to do away with the camps was “part of efforts to improve human rights and judicial practices”, Xinhua said.

The BBC’s Celia Hatton, in Beijing, says most of these changes have already been tested in parts of the country.

Officials announce their plans well in advance to gain the consensus they need, she adds.