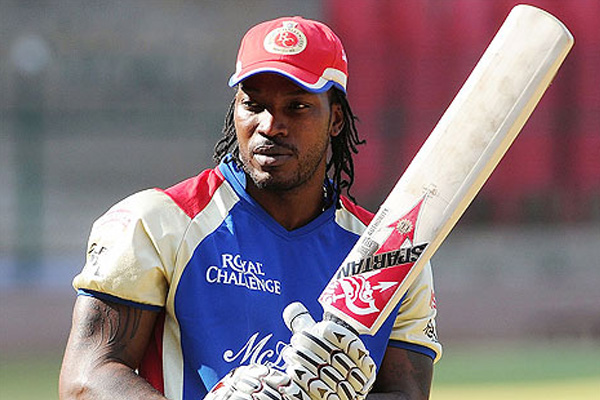 Chris Gayle will be ready for 100th Test

Kingston, Jamaica — West Indies batsman Chris Gayle has given the reassurance that he will be fit and ready to play in the first Test against New Zealand, which gets going on Sunday at Sabina Park.

The big-hitting opener, who recently visited Germany, where he underwent consultation with regards to a back injury, is earmarked to play his 100th Test after being named in the West Indies 13-member squad for encounter.

“I am fit, available and will be playing on Sunday, and I am looking forward to it,” said Gayle, who along with other members of the squad arrived in Jamaica yesterday.

“It (the injury) is not really a playing concern. It’s a back problem where the disc has a bit of bulge in the back, and then it affects the nerve in my leg.

“It’s just one of those injuries that you have to try and monitor as you go on, and, see how best we can get it sorted out as quickly as possible,” he explained.

Gayle, who prior to going to Germany, had a lean spell with the bat in the Indian Premier League where he was only able to score 196 runs from nine matches at an average of 21.77, also went on to explain that despite not playing in the West Indies two warm-up matches in Barbados, he is prepared for the New Zealanders.

“I did not get to play in any of the warm-up matches, but I will be fine. “I am mentally ready,” he said.

“I am not new to this (not playing in warm-up matches) as I have loads of experience and have been in these situations before.