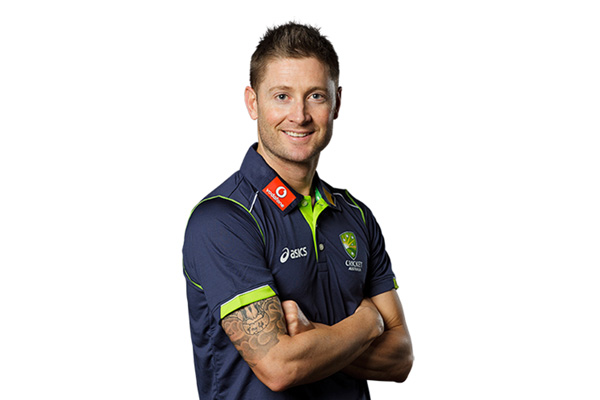 Sports Page — Michael Clarke admits he has his “work cut out” to make the deadline set by the national selectors to prove him his fitness after hamstring surgery, and accepts that he will be a spectator for Australia’s World Cup campaign if he does not. Clarke has until Australia’s second World Cup matched against Bangladesh on February 21 to demonstrate his readiness.

Named to lead Australia’s 15-man squad, Clarke will be replaced in the group if he has not fully recovered by that time. George Bailey has been retained as Clarke’s deputy and the man who will captain the side should Clarke be ruled out, despite the rise of Steven Smith to the Test vice-captaincy.

“There is a time limit and it doesn’t only apply to Michael,” the national selector Rod Marsh said. “If anyone else gets injured then we’ve got to have them ready to play in the second game. And there is a chance other people could go down because we’ve got matches obviously as you know in this tri-series and we’re just hopeful we can manage everyone and that everyone is fit and raring to go by the second game. That’s where we’ve left it with everyone, including Michael.