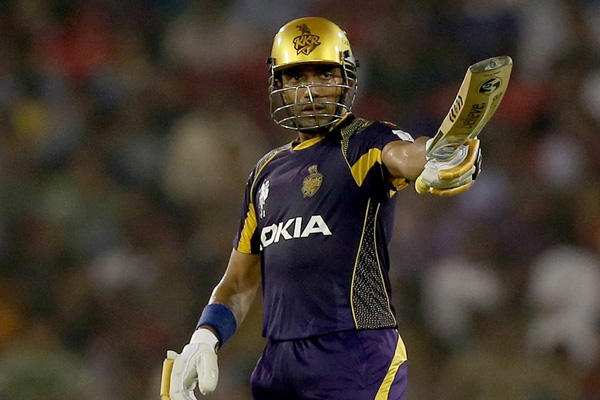 Sports Page — A substandard batting performance from defending champions Mumbai Indians led to their elimination from the Champions League as Northern Knights won their third qualification game in a row. An all-round display from Knights handed Mumbai their second loss in three matches, a six-wicket defeat that ensured Knights and Lahore Lions qualified for the main tournament.

All three teams were in the fray to advance to the next stage and Mumbai had to win the match, by any margin, to qualify. But once they were put in to bat, their task became an uphill one when they were reduced to 46 for 5 by the Knights seamers in the 11th over. The lower order helped them recover, but the chase of 133 was made easy by the Knights openers who steered them to another convincing win.

Desperate to get a strong start, Mumbai never got in the groove as Trent Boult and Tim Southee stifled them with their nagging line outside off, conceding only 11 in the first four overs, and accounting for Michael Hussey. First-change Scott Kuggeleijn conceded 15 in the fifth over, but Scott Styris ensured Knights retained suffocating control over proceedings, running through Mumbai’s batting with three wickets. He got rid of Jalaj Saxena, Lendl Simmons and Aditya Tare, with all three batsmen dismissed while making room to target the off side. Saxena handed a low catch to short cover, Simmons missed completely and lost his off stump and Tare looked to cut late but the ball bounced a tad extra and took an edge to land in BJ Watling’s gloves.

Boult then came back for his second spell to account for Ambati Rayudu and Mumbai were crumbling at 46 for 5. Outstanding fielding complemented the bowling, cutting off singles and not allowing Mumbai to rotate the strike under pressure.

Mumbai nearly tripled the score from there, in two stages. Kieron Pollard and Harbhajan Singh stalled the fall of wickets for nearly five overs, and after Harbhajan fell for 10, Pollard started the fight back by striking three boundaries to push the score to 89. Lasith Malinga then struck three fours and a six off successive deliveries, two of them off the edge, and Shreyas Gopal topped it by making room and collecting 16 from the last over to lift the total to 132.

Knights were hardly bothered in the chase, despite losing four wickets, as their openers put on a domineering stand of 83. Anton Devcich took charge initially and a calm Kane Williamson rotated the strike from the other end. They added 49 runs in the Power play, mostly striking the ball around the ground, finding gaps regularly, and converting the loose deliveries on offer.