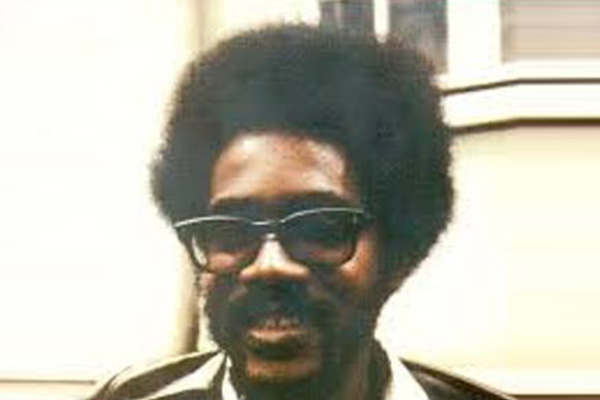 GEORGETOWN, Guyana (CMC) – More than two decades after renowned academic Dr Walter Rodney was killed by a bomb, a three-member Commission has been appointed to probe his death.

The Commission is headed by Barbadian jurist Sir Richard Cheltenham and includes Jamaican Queen’s Counsel (QC) Jacqueline Samuels-Brown and Trinidad and Tobago Senior Counsel (SC) Senath Jairam. They all took the Oath of Office before President Donald Ramotar on Monday.

Rodney, the co-founder of the Working People’s Alliance (WPA), was killed on June 13, 1980, after a walkie-talkie, given to him by now deceased Guyana Defence Force member Gregory Smith, exploded as he sat in car.

The then ruling People’s National Congress (PNC) has long been blamed for the murder. But the party has continuously denied any responsibility.

Sir Richard sought to assure nationals of the importance of the Commission of Inquiry in light of the passage of time since Rodney’s death.

“The fact that it happened 30 years or so ago need not be any bar to a full exposure of what took place and for the commission to make some firm conclusions,” he said, adding that he had been advised that there will be over 100 persons testifying.

He said there were many potential witnesses who did not want to give statements until the commission had been established.