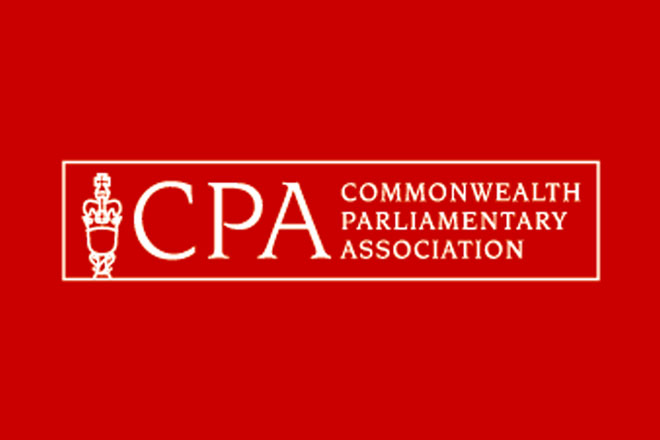 Basseterre, St. Kitts (SKNIS) — The Commonwealth Parliamentary Association (CPA) continues to chart the way for good governance for its member states, as it serves to develop, promote and support parliamentarians and their staff.

In a recent interview with the Commonwealth Secretary-General, Kamalesh Sharma stressed that the CPA is of great importance, while stressing that maturity within the house is imperative.

“We work very closely with Commonwealth partners in order to deliver outcomes,” said the Secretary-General. “The CPA is a very important one because of the parliamentary work which allows us to be facilitators in the secretariat. It is the peer conversations that will really lead to parliamentary practices; whether in committees or within the house.”

“I’ve met with the Prime Minister and discussed what can be done in collaboration with the Diaspora,” said Mr. Sharma, while looking to the future with the possibility of creating a center for small states in Malta.

The center which will develop both advocacy as well as tool kits for small states is said to be a very important achievement and is expected to be completed by year end.

Prime Minister Harris was very interested in the work for small states in Geneva, where the Organization of the Eastern Caribbean States (OECS) are also represented.