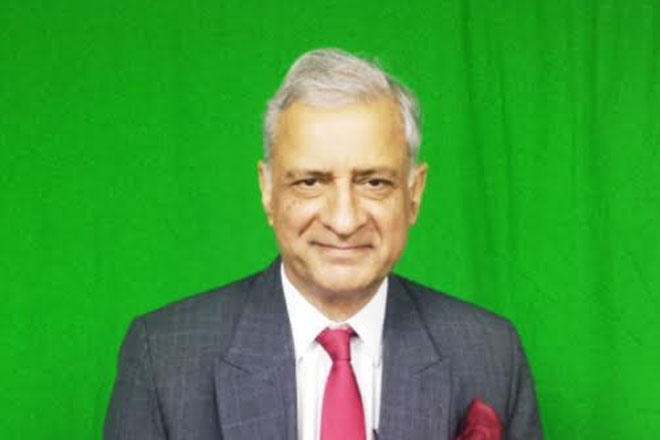 Commonwealth remains committed to working with St. Kitts and Nevis

“I wanted to meet Prime Minister Harris, because it is very important for the Secretary-General to introduce himself personally to Heads of Government whom he serves,” said Mr. Sharma. “My visit also gives Heads of Government, a flavor of the kind of issues and initiatives that are likely to come up at the 24th Commonwealth Heads of Government Meeting (CHOGM),” slated to take place from November 27th – 29th, 2015 in Malta.

Bilateral and multilateral issues are relevant to the Commonwealth and St. Kitts and Nevis. There are many areas in which the Commonwealth and the federation have worked together, including protocol training, delimitations of marine boundaries; which are crucial for the economy of small states, the issues of ocean governance, and the financial services.

“Multilateral, issues becomes very important for all small states,” he said. “Whether, in the United Nations (UN) for sustainable development goals, or at the climate change conference scheduled for December, all of which have a big impact on small states.”

The Secretary-General foresees the relationship between Commonwealth and the federation as extremely promising, and mentioned that ocean governance of blue economy work is essential for St. Kitts and Nevis.

“St. Kitts and Nevis may be a small island state, but it’s a huge ocean state and what you do in terms of debt for land swap, tourism, exploiting the economic resources from your territorial waters, depends upon the delimitations and registration of this territory with the UN’s Laws of the Sea Conference,” he said.

The Secretary–General also met with representatives of the Chamber of Industry and Commerce, where they discussed many issues with a great concentration on energy.