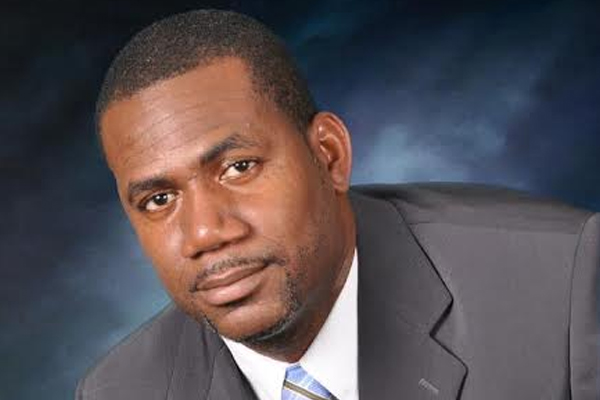 Condolences on the passing of Calypsonians – Mr. Orville Underwood Aka “Aba Lively” of St. Kitts and Mr. David Wade Aka “Watusi” of Nevis

Basseterre, St Kitts — It is with deep regret that we have learnt in the Ministry of Education, Youth, Sports & Culture of the passing of two (2) of our long standing calypsonians.

He was not only a regular feature of the Grand Masters’ Proud Sounds Calypso Tent, but also one of its opening calypsonians.

Aba Lively was known for injecting much humour into his calypsoes, and gave us such tunes as “Change Me Clothes” and “Spanish Bar”.

Originally a reggae singer, he crossed over into the calypso arena a few years ago and also appeared in the Proud Sounds Tent.

“Pot Fall Down” and “Cow Jump Over The Moon” are some of the tunes that Watusi performed, the later for Carnival 2014/15.

Both calypsonians having had about thirty (30) years on the stage between them, would definitely create a void in Carnival and Culturama, and they would be greatly missed.

On behalf of the Ministry of Education, Youth, Sports & Culture, particularly the Department of Culture, and on my personal behalf, I extend condolences to the family of Aba Lively and Watusi, as well as the Nevis Culturama Committee.