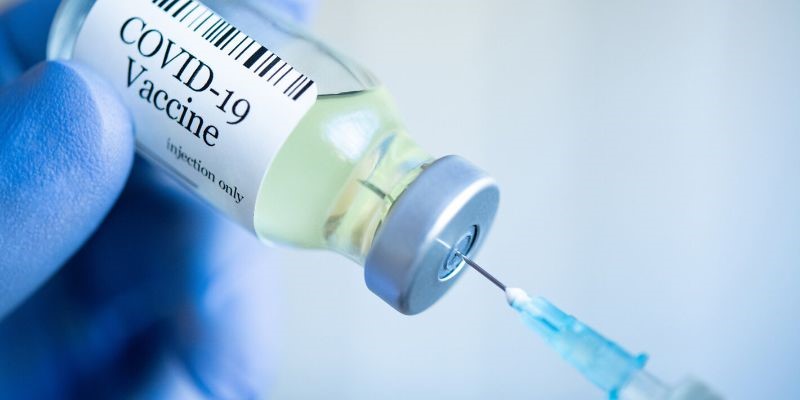 Washington, D.C., Jan. 31, 2021 (PAHO) — COVAX, a coalition led by WHO and Gavi to ensure equitable access to COVID-19 vaccines, has notified countries in the Americas of the estimated dose allocation for the first phase of vaccine delivery in a letter to health authorities, the Pan American Health Organization reported today. Thirty-six of the countries and territories participating in COVAX received letters about the estimated number of doses of AstraZeneca vaccine that they could be receiving from the second half of February through the second quarter of 2021.

The AstraZeneca vaccine is still under review by WHO for emergency use approval (EUL), which is expected to occur in the next few days. The number of doses and delivery schedule is still subject to EUL and manufacturing production capacity, as well as establishing supply agreements between the producers, PAHO, and UNICEF. According to the COVAX statement, it is estimated that around 35.3 million doses will be arriving in the Americas in this first stage.

“With more than 45 million confirmed cases and more than one million deaths, countries and territories throughout the Americas, particularly the poorest among them, are experiencing an unprecedented health, economic and social crisis,” said PAHO Director Carissa F. Etienne.

The start of vaccine delivery through the COVAX mechanism is a hopeful step in the fight against this virus and PAHO is proud to facilitate an effort that is urgently needed for our region.”