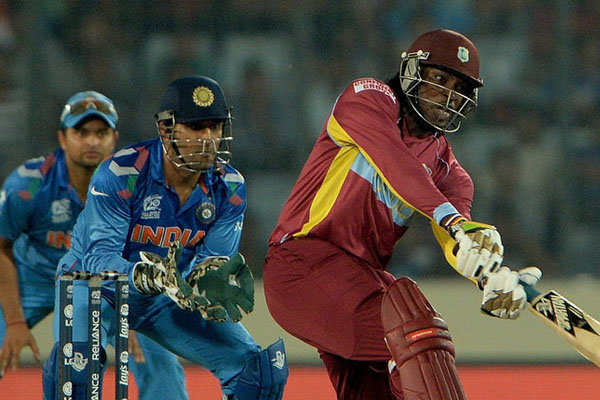 Sports Page — Organisers are confident West Indies will take part at the World Cup early next year despite the crisis caused by their withdrawal from the tour of India earlier this month.

Caribbean cricket was plunged into turmoil on October 17 after the series in India was aborted over a protracted payment dispute between the players and the West Indies Cricket Board (WICB).

India’s cricket board (BCCI) responded by suspending all future tours involving West Indies as well as taking legal action against the WICB, which could have a devastating financial impact on cricket in the region.

John Harnden, the chief executive of the World Cup, said there was a contingency plan in place for a West Indies no-show but doubted it would be needed.

“We see that everyone’s very focused on resolving the situation as quickly as possible,” he said.

“We’ve got 108 days until the World Cup and from our point of view I’ve no doubt the West Indies will be here and entertaining the crowd as only they know how.”

West Indies are scheduled to open their campaign against Ireland in Nelson, New Zealand on February 16 and also play defending champions India, South Africa, Pakistan and Zimbabwe and the United Arab Emirates in Pool B.

The World Cup runs from February 14 to March 29.