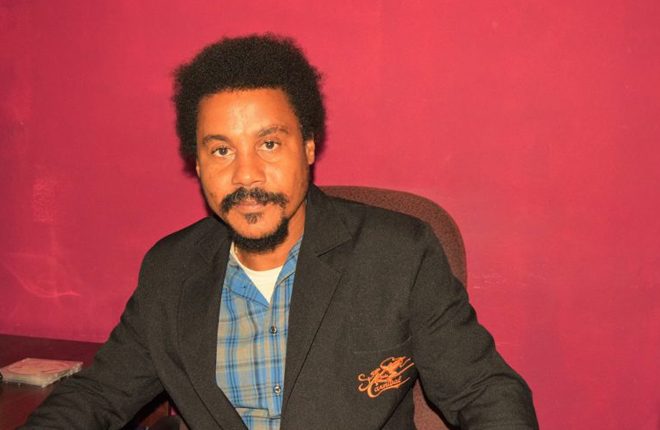 Basseterre, St. Kitts, July 23, 2019 (ZIZ News): The Department Of Culture, Ministry Of Culture and the National Carnival Committee are teaming up to host a competition to chose a dance group to represent the Federation at the upcoming CARIFESTA event in Trinidad and Tobago.

Chairman of the National Carnival Committee Noah Mills told ZIZ that the competition is described as a transparent way of choosing a representative group.

He said the competition would also have a cultural and folklore aspect as well.

“As part of the first round, each team must present what was a randomly selected, let’s say two minute, segment of one of the local folklore dances that we have here,” he said. “So among their own choreography you will see them doing either the clown, or the masquerades, the mocko jumbies or the Bull. So we thought that would be a way to enrich the objective of educating the public, be it the adult public or students, moreso, on these folklore dances.”

Aside from performing in the CARIFESTA events, the dancers will be participating in seminars while in Trinidad.

The competition takes place at Carnival City on Victoria Road on Friday July 26 at 8pm.