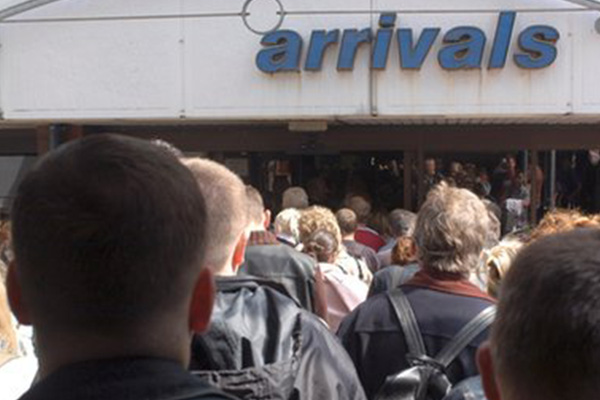 (BBC)–David Cameron has defended plans to toughen welfare rules for EU migrants, saying he was sending a “clear message” to people that the UK was not a “soft touch” for claiming benefits.

He said he shared public concerns about the end of work restrictions on Bulgarians and Romanians next month.

Labour says he should have acted sooner and a European commissioner warned the UK risked being seen as “nasty”.

“That is what this is about,” he told the BBC’s Nick Robinson. “It is about fair treatment for people who work hard and do the right thing.”

Downing Street said powers to deport homeless migrants and cut rights to unemployment and housing benefits, first revealed in an article in the Financial Times, would come in “as quickly as possible”.