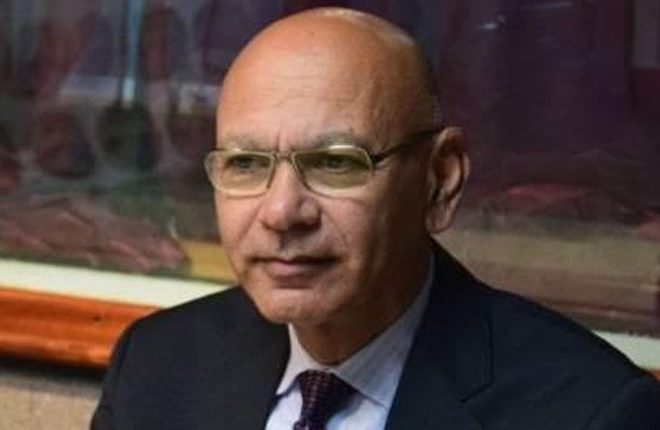 (Press Unit in the Office of the Prime Minister) – Developers continue to praise the Team Unity-led Government and the Citizenship by Investment Unit (CIU) on the recent changes taken to strengthen St. Kitts and Nevis’ Citizenship by Investment Programme (CBI), which has led to the country’s programme now being considered the “platinum standard” of the global industry.

Chief Executive Officer of the CIU, Mr. Les Khan, in an exclusive interview with the Press Unit in the Office of the Prime Minister, said the unit conducts frequent visits with developers, at which time they assure developers that “our programme is alive and well.”

The head of the CIU also made mention of several key projects being undertaken, including Galaxy Real Estate and the Ramada Hotel, T-Loft, which has the Radisson and Deon Daniel in Nevis of Hamilton Beach Resort who “are all seeing the benefits of the changes that we have made and have confirmed to us that the volume of applications into those projects has increased over the last few months.”

“Some other projects that I would name, for example, Scott Caines’ Golden Rock Commercial Park, is also seeing an increase in interest and an increase in applications.”

The Team Unity Government, since assuming office, introduced a number of measures taken to reform the country’s CBI programme. These include the hiring of IPSA International, a regulatory risk mitigation company, to do a comprehensive overhaul of the country’s citizenship programme, as well as new management for the CIU, the introduction of a 24/7 case management system that allows for round-the-clock, real-time monitoring of the status of CBI applications, the employment of additional due diligence providers with specialist knowledge of particular countries and regions and increased partnerships with friendly governments such as the United States, United Kingdom, Canada and the European Union.

“We at the CIU and the Government as a whole stand by the product; we stand by our vetting and due diligence process and we are here to ensure that we do not allow individuals of ill repute into the programme,” Mr. Khan said.

He added, “We are working very closely with our international partners; we are ensuring that our process, our vetting and our due diligence are all tied together to ensure that only the right type of individual makes it into our programme and becomes a citizen of St. Kitts and Nevis.”

Mr. Khan noted that St. Kitts and Nevis’ CBI programme has been recognized internationally by organizations including Arton Capital and in Al Arabiya English which “quoted us as the future proof, example of second citizenship that was reliable and credible.”