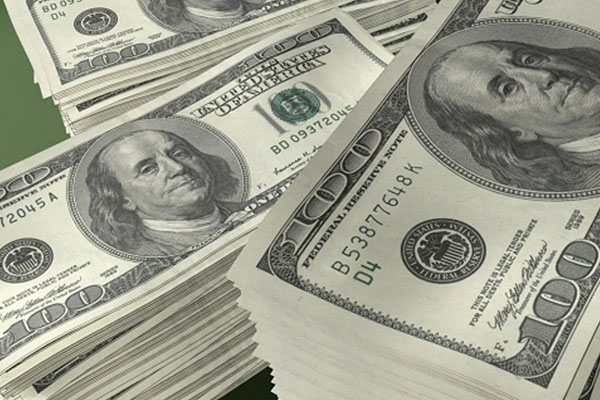 Washington DC (JIS) — Jamaicans living overseas have remitted US $16 billion to the island over the past 10 years.

The figure was disclosed by Minister of State in the Ministry of Foreign Affairs and Foreign Trade, Arnaldo Brown, while addressing the launch of the Mapping Jamaica’s Diaspora Project recently in Baltimore, Maryland.

Brown said the level of inflow demonstrates the continued commitment of the Diaspora to the development of the country.

He noted that last year alone, there were over 300 health missions to the island, while schools continue to receive tremendous support from organisations, institutions and alumni groups.

The State Minister, in hailing the contribution, called on members to strengthen their partnership “with their land of origin in the areas identified in the national grow and investment agenda,” by participating in the Mapping Jamaica’s Diaspora Project.

Brown said that there are an estimated three million Jamaicans living in the Diaspora, with the United States accounting for 1.8 million of that number. The United Kingdom and Canada are home to approximately 800,000 and 300,000 Jamaicans, respectively.

He encouraging them to log on at www.mapjadiaspora.iom.int and take the online survey, to register their skills, interests and location. He said the goal is to have a 100,000 Jamaicans in the database by June 2015.