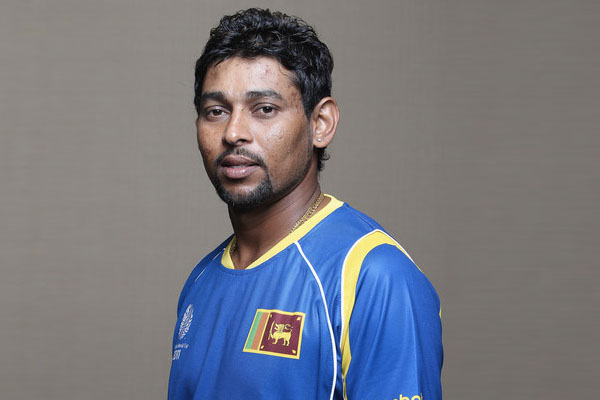 Sports Page — The full-house crowd might have come to bid farewell to Mahela Jayawardene and Kumar Sangakkara, but it was another member of the trio of senior Sri Lankan batsman, Tillakaratne Dilshan, who led the home side to a crushing 87-run victory in the final ODI of the series against England. The result wrapped up the series for Sri Lanka 5-2.

The thought of trying to find replacements for Jayawardene and Sangakkara – both of whom may be playing their final ODIs at home – is enough to drive a Sri Lanka supporter to Arrack, so it must have been reassuring to know that Dilshan will be around to help with the transition.

Dilshan, playing his 300th ODI, not only made his 18th century in this form of the game and, in the process, became the fifth Sri Lanka batsman to reach 9000 runs in ODI cricket, but he also claimed three top-order wickets to snuff out any chance of a successful England run chase.

While Dilshan’s reputation might be as a relentlessly aggressive batsman, here he showed the other facets to his game: the subtly, the calm and the ability to read the match situation. With Jayawardene and Sangakkara falling early, he was obliged to rotate the strike, see off a demanding spell from Moeen Ali and provide a platform from which others could attack in the final overs.