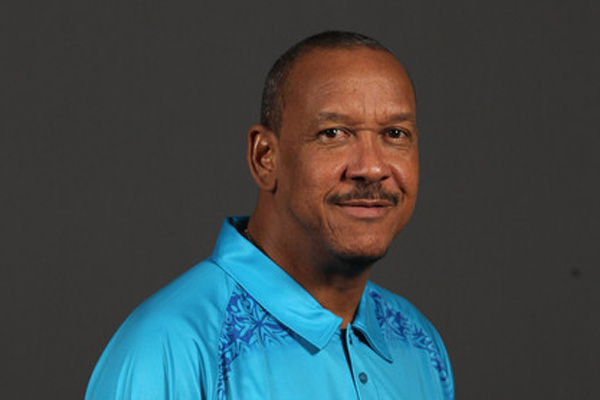 Kingston, Jamaica — Former International Cricket Council Elite and West Indies umpire, Billy Doctrove, is set to lead a plethora of guests who will be in attendance at the funeral service for late former West Indies umpire Douglas Sang Hue.

Dominican Doctrove, who stood in 38 Tests and 112 one-day internationals, has been earmarked to read one of the lessons during the service, which will be held at the St Paul’s Methodist Church in Port Royal on Saturday, starting at 3:30pm.

“Billy Doctrove has been confirmed to be one of the participants. He is an admirer of the work of the late Sang Hue, and has expressed an interest to be a part of the service,” said Jamaica Cricket Umpire Association president Norman Malcolm.

“He is also one several former and current West Indies umpire who are expected to be in attendance, along with representatives of the West Indies and Jamaica cricket boards, as they pay tribute to a man, who held the flag of umpiring high not just in the West Indies, but around the world.”

Jamaican Sang Hue, commonly referred to as one of the best umpires in the world during the 1960s and 1970s passed away on August 22 at the age of 82.

He stood in 31 Tests and was the first West Indian umpire to stand in a five-match Test series, as well as officiate in the England county season.

Sang Hue was also the only non-Australian umpire to officiate in the first year of Kerry Packer’s World Series Cricket, and stood in all five matches of the Super Tests in 1979.