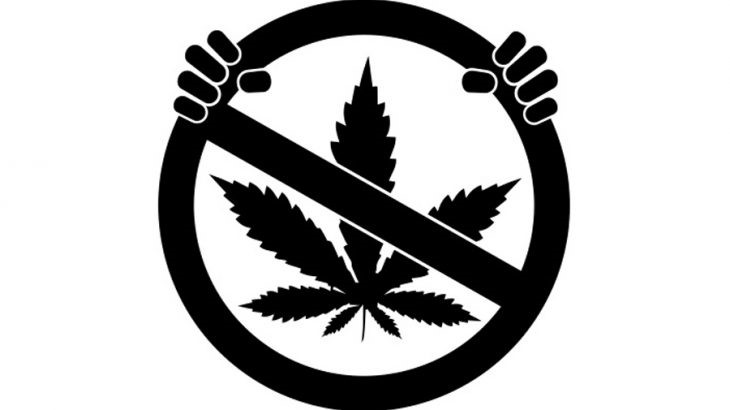 Driving Under the Influence of Drugs is Considered a Matter of Public Health, Says Senator Phipps

Basseterre, St. Kitts, August 02, 2019 (SKNIS): Driving under the influence of drugs is considered to be a matter of public health, says Honourable Wendy C. Phipps, Minister of State with responsibility for Health during a Sitting of Parliament on July 30, 2019, to table the bill shortly entitled Drugs (Prevention and Abatement of the Misuse and Abuse of Drugs) (Amendment) Bill 2019.

Minister Phipps noted that the amendments to the Bill call for the prohibition of operating a motor vehicle while under the influence of cannabis.

“This is a matter of serious concern to the Ministry of Health, especially because road safety is a public health issue,” she said. “While we have gained in terms of our provisions to protect the lives of persons on our roads, most recently largely to the investment in the stoplights that we do have etc. with more to come in the future, at the end of the day we would want to make sure that persons who choose to use marijuana do not do so while operating motor vehicles or any type of machinery that could endanger their lives and the lives of other people.

She stated that these are matters that will be addressed in the Bill properly and in accordance with the provisions outlined in the Vehicle and Road Traffic Act.

Minister Phipps stated that while the government is contemplating the amendments in parliament they have to be mindful that “what we are trying to achieve here is a much broader work, progress towards that work, as it relates to the establishment of a new regime regarding the decriminalization of marijuana.”

“Today’s address addresses personal use, regulations against smoking in public and all the rest of it. And as we progress to the natural progression to the whole decriminalization climate in which we find ourselves, when we do come to the point of the debate of the Cannabis Bill, we will now realize how much more is involved in making sure we create the type of environment that properly regulates that industry, the use of that drug, as well as to ensure that the state agencies that should be involved are so aptly prepared to undertake their responsibilities,” said the Honourable Wendy Phipps.