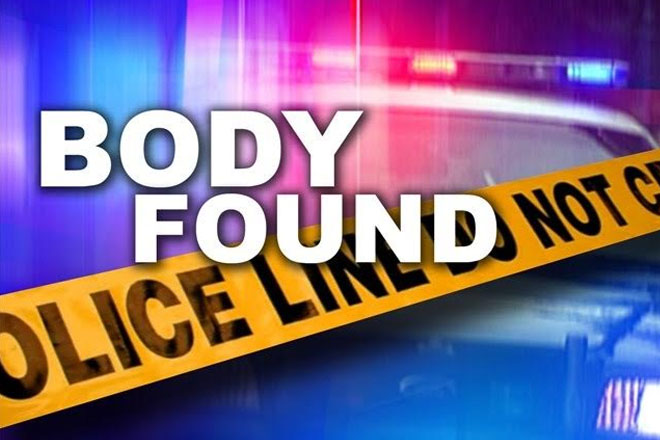 Police at the Frigate Bay Police Station are continuing their investigations into Stehle’s death, which occurred at Banana Bay on Tuesday, sometime after 10:00 a.m.

A press release from the Public Relations Department of the Royal St. Christopher and Nevis Police Force says initial investigations revealed that the deceased, who was staying at Half Moon Bay, went snorkelling sometime after 10:00 am with two males.

Reports indicate that the men were about 150 feet away from the shore when they noticed Stehle was not in sight.

The release went on to say that both men searched for the deceased for about 20 minutes in the water. However, as the men exited the water, they discovered his unconscious body lying on the shore.

Efforts to revive him proved futile.

Officers of the Basseterre Police Station, Frigate Bay Police Station and Forensic Services Unit, along with the District Medical Officer reported to the scene and conducted investigations.

On Wednesday, resident Pathologist, Dr. Adrian Nunez conducted an autopsy on Stehle’s body and concluded the death was caused by asphyxia due to drowning.