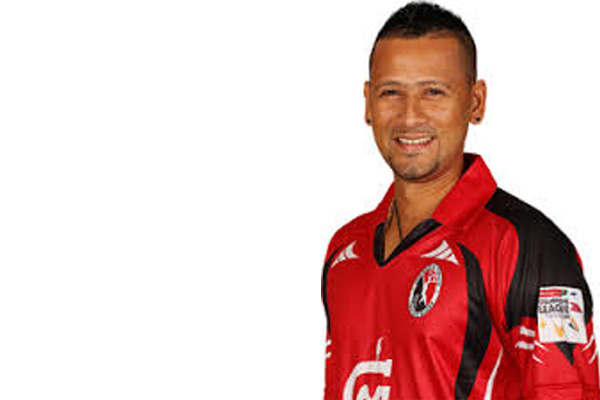 Port of Spain, Trinidad — The Trinidad and Tobago Red Force skipper Rayad Emrit was pleased with the fight shown by his players in their come-from-behind victory over the Leeward Islands on Monday but insisted that they still have a lot of work to do especially where their first innings effort is concerned.

The Red Force said their first innings batting has not clicked so far in the competition and that is their main area of concern ahead of their home game against Jamaica bowling off on Friday at Queen’s Park Oval, Port of Spain.

T&T were dismissed for 96 in their first innings against the Barbados Pride and then 130 against the Leeward Islands and in both instances it almost cost them the match. Against the Pride, they were forced to follow on before rain on the final day helped them salvage a draw.

Against the Leewards, a spark of brilliance from leg-spinner Imran Khan, who took ten wickets in the match, brought them back from the brink of defeat to eventually clinch a six-wicket win on the final day.

Not helping their cause against the Leewards was the absence of opening batsman Evin Lewis who sat out the match with slight groin injury. He should be back for the Jamaica clash but at the same time the Red Force will have to do without all-rounder Yannic Cariah who will miss this weekend’s match with a fractured toe which he suffered during the Leewards match.

Speaking about their performance against the Leewards, Emrit said: “Obviously it was a disappointing first innings with the bat. I think we really didn’t apply ourselves on a placid wicket but in the second innings, the way we bowled really brought us back in the game and that was good to see.”

“Dismissing them for 130 runs changed the game for us and the then Yannick Ottley and Jason Mohammed set up a big victory for us. Yannick I thought played a really matured innings and Jason looks like he is coming back form,” added Emrit.