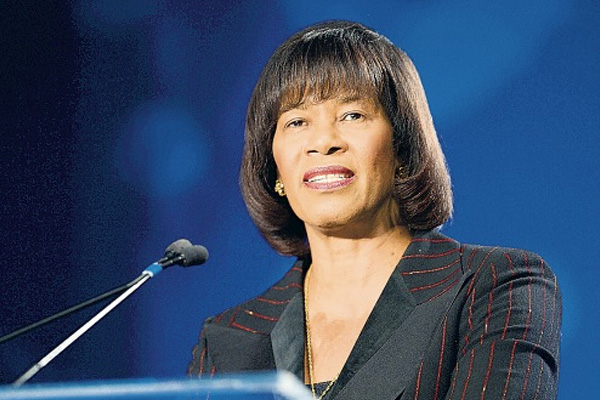 According to Simpson Miller food imports for the quarter were valued at US$252.2 million, which was US$14.4 million less than the US$266.6 million recorded for the corresponding period in 2013.

The Prime Minister was addressing the 62nd staging of the Denbigh Agricultural, Industrial and Food Show on Sunday, August 3, in May Pen, Clarendon.

Simpson Miller noted that the United Nations Food and Agriculture Organization (FAO), in its continued drive to eradicate hunger and malnutrition in the world, has recognized the importance of a country’s citizens consuming food produced by their own farmers as she urged Jamaicans to eat more local produce.

“In the context of our International Monetary Fund (IMF) obligations, our high debt and our high energy bill, we must act now with urgency to seize the potential of agriculture to assist and to energise our Jamaican economy,” said Simpson Miller.