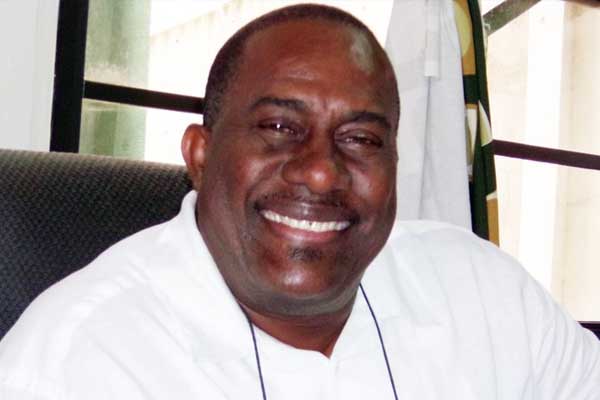 Walsh was driving a vehicle in a southerly direction when it collided with another vehicle travelling in the opposite direction on the Macoucherie public road, police said.

Walsh lost control of the vehicle after impact as it overturned and was pronounced dead on the scene by a medical officer.

“Gifford Walsh was truly a nice person, someone who dedicated a lot of his time to cricket and someone who really loved cricket, “president of the Dominica Cricket Association, Emanuel Nanthan told Dominica Vibes on Monday.

“Walsh was a giant who worked very hard for cricket development and his death is a tremendous loss for the Dominican cricketing fraternity”.

Walsh was a former national wicket keeper and batsman, a member of the Cavalier’s Sports Club, the Dominica Cricket Association and a national selector.

He served on the executive of the Association for the past ten years in the capacity of assistant secretary/treasurer and events coordinator for regional and international games.

“It is with sadness and regret that we have this occasion,” said Nathan.

“But it is here and we want to extend our support to Mrs. Walsh, the children and the grand children and we will do the outmost that we can to assist in whatever way possible”.

Prior to his death, Walsh was helping to coordinate the upcoming West Indies Women’s Cricket League, along with his wife Regina Walsh who is also a Roseau City Councilor.