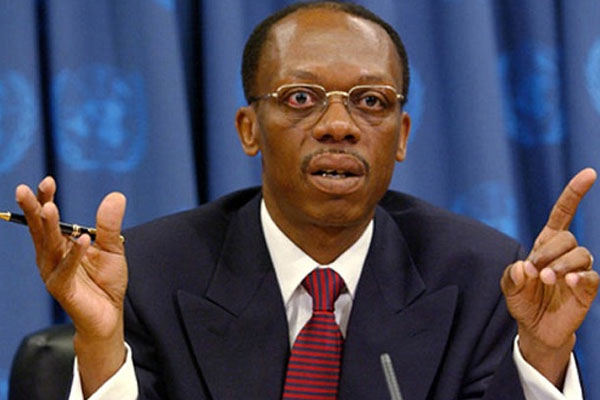 Port Au Prince, Haiti (CMC) — Former Haiti president Jean Bertrand Aristide is due to appear in court Friday after the judge investigating alleged corruption charges against him issued an extraction order for his appearance.

The order of extraction was sent to Police Chief Godson Orelus, who is to ensure that the police escort Aristide to the office of Justice Lamarre Belizaire, who had earlier placed the former president under house arrest.

Aristide and several of his former colleagues have been accused of embezzling hundreds of millions of dollars from the State through his organisation, Aristide for Democracy Foundation and other organisations during the period 2001-04.

Aristide, a former Roman Catholic priest, and his colleagues including Mirlande Liberus, Yvon Neptune, Jean Nesty Lucien and Gustave Faubert, have also been banned from leaving the country.

Aristide was forced from power, in February 2004, in a bloody rebellion led by former army officer and police commissioner, Guy Philippe.

Aristide went into exile in the Central African Republic, then in South Africa where he spent about seven years, before returning to Haiti in 2011, under the presidency of René Préval.

The criminal investigation into Aristide’s administration was initiated in 2005 under the interim government, led by President Boniface Alexandre and Prime Minister Gérard Latortue.