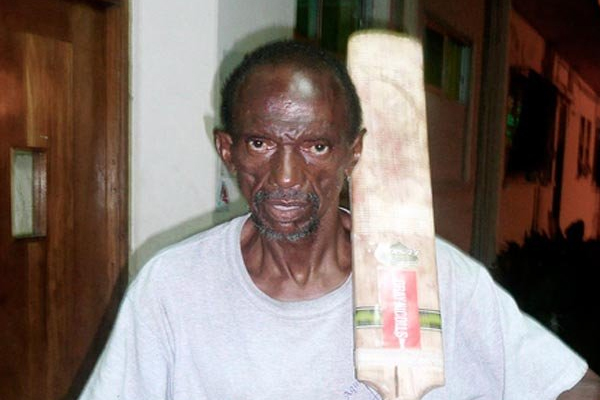 He played two Tests against Australia in the 1978 series without much success, and was dropped after he signed for the controversial Kerry Packer series. Desmond Haynes and Deryck Murray were also dropped.

Then Captain Clive Lloyd resigned in protest and subsequently, the entire West Indies team did likewise.

Austin also played one One-Day International in that Australia series, and was part of the rebel tour to South Africa to 1983.

He was also a footballer and table tennis player of note.