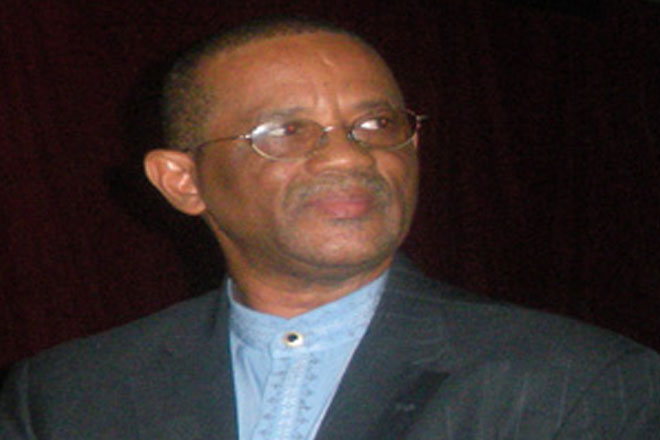 At a press conference on Wednesday (May 27), Osmond Petty was identified as the new Permanent Secretary in the Ministry of National Security. His primary goals will be to coordinate and bring about the successful completion of a number of European Union-funded security projects; to deliver a modern Rehabilitation and Correctional Facility, and pursue the reform agenda for the Police, Prison, Fire and Defence Force.

“The appointment of Mr. Petty now facilitates the proper implementation of the following legislative instruments and organs for which the Permanent Secretary with responsibility for National Security was a necessary member.” Prime Minister Dr. the Honourable Timothy Harris stressed. These are the Defence Force Act, the National Defence Council Act (Chapter 19.20) and the National Crimes Commission Act (Chapter 19.17)

Further, the National Crimes Commission will be activated to bring greater community involvement in the fight against crime. An announcement is also expected later on the appointment of a National Security Advisor as well as an Advisor on Crime-fighting.

“I wish to assure the public at this time that the issue of crime fighting is of paramount importance to our Government,” the Prime Minister said, in his capacity as the Minister responsible for National Security. “Ours is a robust approach thus inclusive, for the first time, of the deployment to Nevis of a contingent of military personnel from the Defence Force. This additional manpower will assist the Nevis Police with matters such as patrols, surveillance and other general policing operations for several months. This joint approach to addressing crime will also redound to closer collaboration among our security forces on both islands. Thus far, we are already seeing results.”