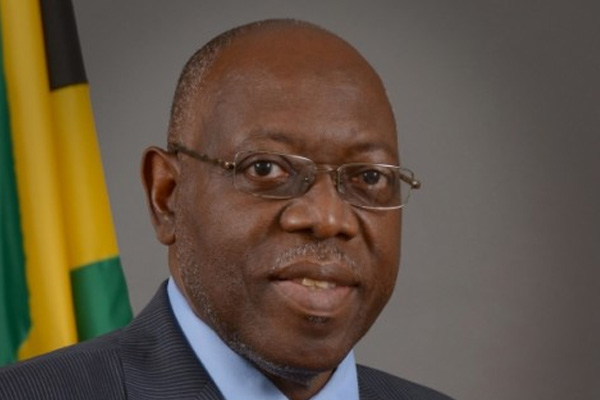 Kingston, Jamaica (JIS) — Minister of Health Dr Fenton Ferguson says that the Government will continue to implement key strategies that will ultimately result in a 25 per cent reduction in non-communicable diseases (NCDs) by 2025.

“We intend to do everything in our power to meet that target,” the Minister said, while speaking at the re-opening of the Medical Association of Jamaica (MAJ) House and the launch of the healthy population campaign and symposium at the association’s Windsor Avenue premises in Kingston on Wednesday (June 4).

Dr Ferguson said that projects are being undertaken at the local level to improve services while work is being done with partners at the multilateral and bilateral levels.

He noted that the National Strategic Plan for NCDs will call for co-operation at all levels. “Therefore we cannot lose sight of value of local partnerships that are allowed to flourish in an atmosphere such as this symposium,” Dr Ferguson said.

The plan will serve as a road map towards the goal of reducing NCDs, including but not limited to diabetes, cancer, and kidney failure.