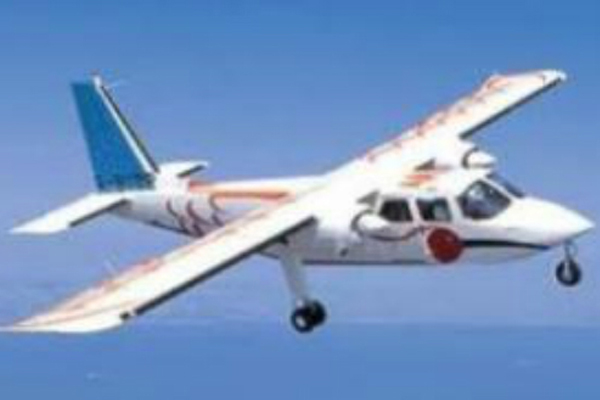 Guyana authorities search for missing plane with 2 aboard

The GCAA said in a statement late Sunday night that the aircraft bearing the registration number 8R-GHE went missing while on a flight between Mahdia and Karisparu in Region 8 (Potaro/Siparuni).

It said the aircraft was piloted by Nickey Persaud, 27, and cargo loader, 51-year old David Bisnauth.

The GCAA said that six aircraft, including two helicopters, carried out a six hour, 40-minute search over the area but there was no sighting of the plane on Sunday.

The GCAA said that the Timehri Air Traffic Control had sought to make contact with the aircraft operator to establish whether it landed before implementing a search and rescue operation.

“The search continued until sunset and the two helicopters and one Cessna Caravan are at Mahdia and will recommence search” on Monday.