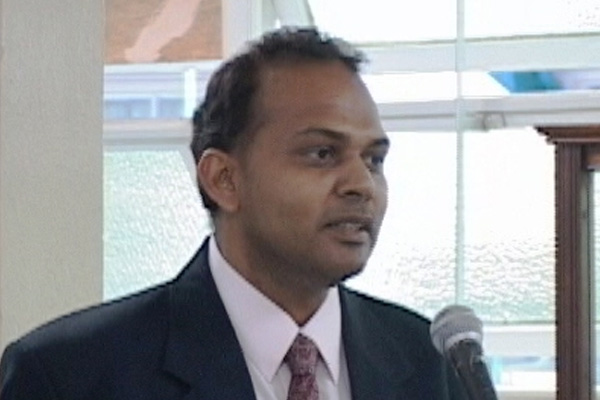 Georgetown, Guyana CMC — The Guyana government has accused the West Indies Cricket Board of “arrogance and contempt”, as it hit back at the decision to scrap the National Stadium at Providence as a venue for the upcoming third Test against New Zealand.

In a statement from the Ministry of Sports, the government said it regretted the decision by the WICB and contended the Board was attempting to find a “scapegoat” in the situation.

Last Saturday, the WICB announced it would move the third Test of the upcoming series after failing to get assurances from Guyana President Donald Ramotar that the controversial Cricket Administration Bill would not be signed into law.

However, outlining timelines and details of its communication with the WICB, the Guyana government said Board president Dave Cameron wrote to President Ramotar last Friday raising concerns about the Cricket Administration Bill, and requesting the leader not sign the legislation until these concerns were addressed.

Cameron’s correspondence asked for a response from the president by 6 pm of the same day.

According to the government release, Sports Minister Dr Frank Anthony responded at 6:22 pm, on behalf of President Ramotar, who was out of Georgetown.

In this letter – a copy of which was attached to the government release – Dr Anthony said the government was prepared to grant the WICB its request, and asked that Cameron list all his concerns with the legislation and forward within 14 days.

Dr Anthony said the WICB’s concerns would have been examined to “determine whether a compromise was possible.”

The Guyana government said it received a response from Cameron at 6:54 pm (local time) indicating that its response was “unacceptable” and that the letter required the seal of the President.

The WICB then informed that the Test match would be moved.

“It is hoped, that the arrogance and contempt assumed by the WICB, as it purports to give directions to a sovereign Government of a CARICOM member state, is noted,” the Guyana government said.

“That aside, the statement issued by the WICB was clearly structured to convey a very jaundiced impression of their exchanges with the Government on this matter.