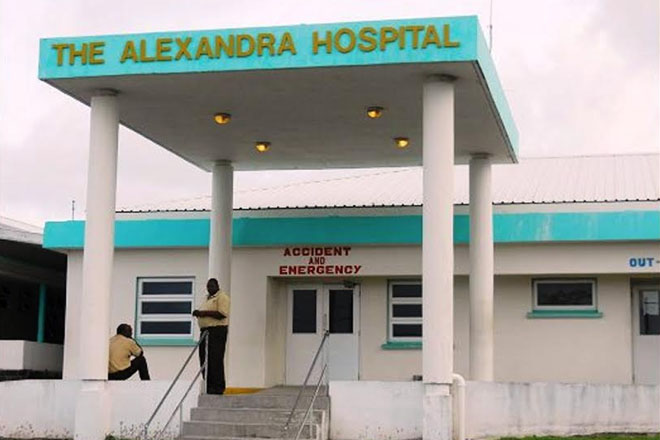 Health High on the Summit of the Americas Agenda for St. Kitts-Nevis

Basseterre, St. Kitts (SKNIS) — The continued upgrade of the Health Sector in St. Kitts and Nevis was brought to the forefront, as Minister of Foreign Affairs Honourable Mark Brantley addressed the recently held VII Summit of the Americas.

“Health is inextricably linked to poverty and the Government of St. Kitts and Nevis is fully cognisant that a healthy population is a prosperous population,” said Minister Brantley. “Thus, we are working assiduously to implement Universal Healthcare for all of our citizens.”

Minister Brantley reminded the attendees that healthcare is not a privilege but a right.

“We view access to free healthcare as a fundamental human right,” said Minister Brantley. “Despite us being the smallest independent nation state in the hemisphere and facing all of the challenges that this entails, we view this goal as highly attainable and urge our regional family to embrace the commitment for all of our peoples.”

The Foreign Minister expressed gratitude to Cuba, a sovereign nation sitting as a summit member for the first time in history and Venezuela, for being instrumental in providing healthcare to the Federation.

“Let me commend and publicly thank the Government of Cuba which has been providing healthcare workers to St. Kitts and Nevis for over 15 years,” stated Minister Brantley. “Decade after decade Cuba and its people have exemplified the true ideals of hemispheric cooperation and for that we are immensely grateful. To this, let me add our gratitude to the government and people of the Bolivarian Republic of Venezuela, who have equally contributed to the healthcare needs of our small nation.”