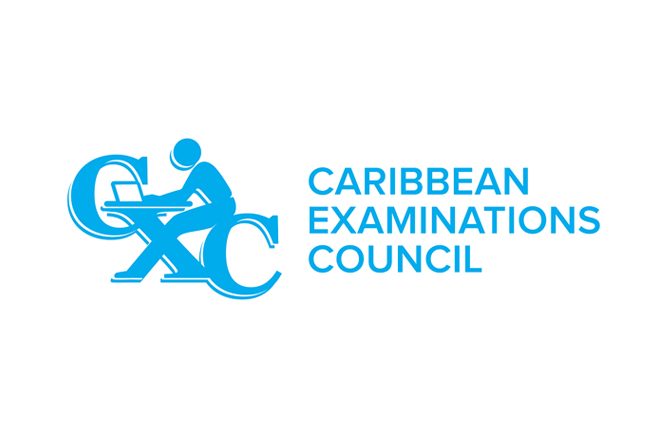 High Level of Absenteeism for CXC January Sitting Is Not a Major Concern for St. Kitts and Nevis

In the article, CEO, Glenroy Cumberbatch said there is an 89.5 % of absenteeism in the region from age 17 and over and said this is a major concern that needs to be addressed.

However National Examinations Registrar and CXC Local Registrar, Solomon Claxton says statistics in the Federation comparing 2018 to 2019 show a smaller difference between those who registered and those who actually sat the exams and as such don’t significantly contribute to the percentage of absenteeism in the region.

Claxton said there was one instance where there was a large amount of persons registering for January 2018 but said that is not the norm considering that January is a smaller sitting compared to the May/June period.

Claxton explained that the registrations were abnormally high because CXC introduced a paper 3 for English and Mathematics.

He also listed statistics to confirm that St. Kitts and Nevis does not significantly contribute to the 89.5 % absenteeism in the region.

He gave one example where in January 2019, 56 persons registered and 54 persons sat the Math exam.

Mr. Claxton said it is also important to highlight that there has been an increase in persons who sit the Math exam noting that in January 2019 45 persons sat English A whereas 56 persons took Mathematics.