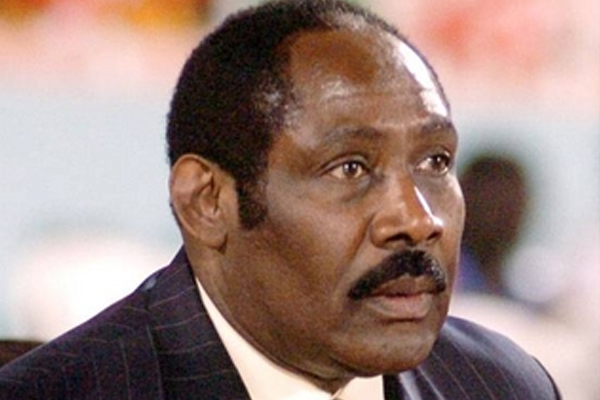 Kingston, Jamaica — All indications are that the lights at the National Stadium will be good enough to host matches in the CONCACAF Under-20 tournament, scheduled to start January 9, 2015.

That is according to Jamaica Football Federation (JFF) boss Captain Horace Burrell, who expressed optimism after an inspection carried out by regional body CONCACAF late on Monday.

Burrell had said that the IPL, under the supervision of general manager Major Desmon Brown, was being tardy while the country ran the risk of having the tournament “taken away” and staged in another country.

But given the short time to the start of the tournament and the various obligations involved, such a switch would have been unlikely.

“The CONCACAF representative Mr Kevin Messam arrived in the island yesterday and went straight to the National Stadium with his equipment where he met with Major Brown and his technical team. The lights were all turned on and as we understand it there has been a marked improvement in the standard of the lighting,” Burrell told OBSERVER ONLINE.

“However, we expect to get the official position on the situation within the next 24 hours. We should have a formal report from the CONCACAF headquarters in the United States within 24 hours,” the JFF president added.

In an Observer article published on Sunday, Burrell said CONCACAF representatives visited the stadium on three occasions and were not satisfied with the standard of the lighting of the football field.