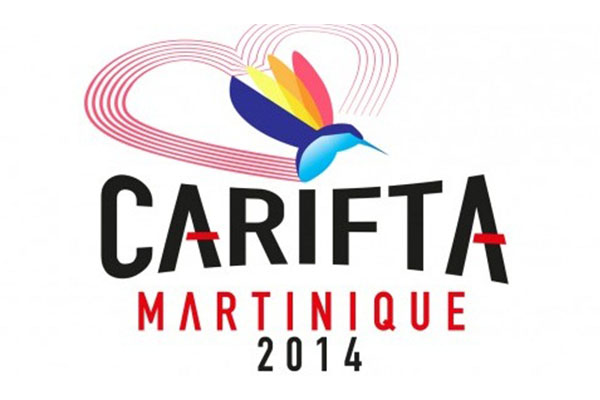 KINGSTON, Jamaica — Jamaica’s Raheem Chambers won the re-run of the boys Under-18 100 metre final at the 43rd CARIFTA Games in Martinique Sunday morning, beating team mate Waseem Williams who had won the original race on Saturday.

Chambers raced to 10.27 seconds (1.9m/) to beat Williams’ 10.33 seconds into second and the Bahamas’ Javan Martin (10.54)  in the re-run, after officials admitted there were problems at the start yesterday.

It was later reported that there was a discrepancy at the start of the race where the athletes heard two sounds as the gun went off.

Meet officials admitted the faulty start and the race was re run today.

Jamaica on Saturday swept all four 100m events and lead the medal table with 23.

The championships continue today with another 16 finals including the 4x100m relays and the intermediate hurdles.