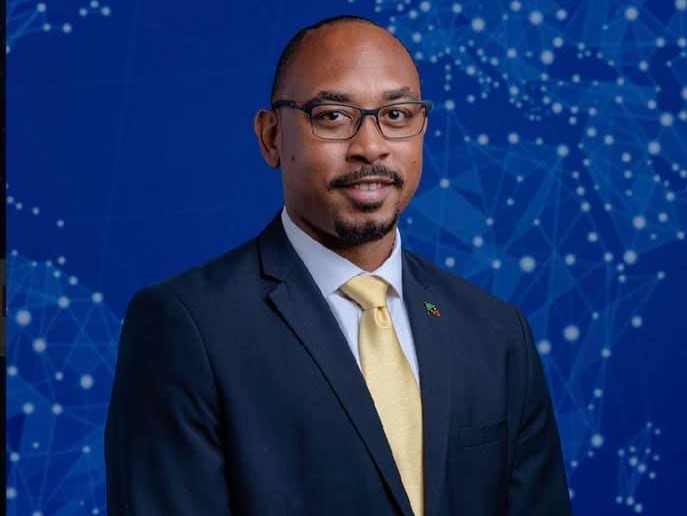 He said now that elections are over; the time has come to heal and govern the country in the interest of all.

In an address aired on several media outlets and social media, Powell expressed his appreciation to the people for their confidence in him.

“My first duty is to say thank you. Thank you for your awesome support on Election Day and thank you for placing your trust in me to serve as your member of parliament for the next five years. I’m happy, I’m excited, I am truly, truly grateful to you my constituents for the honor you have given to me.”

He pledged his commitment to serving all the people of Constituency #2, those who voted for him and those who did not.

“The real winners are the people of Central Basseterre; all of you, including those whose support I did not get. I repeat my commitment that I intend to serve all of the people, no matter if they voted for Labour, or for PAM, we are all one under the same flag, the same anthem and the same nationality and of course, the same Constituency.”

Powell wished his opponent Marcella Liburd who was the St. Kitts Nevis Labour Party’s candidate for Constituency #2 all the best for the future.

“I must take a moment to send best wishes Marcella Liburd who has now completed her 10 years of service and representation to the people of West Basseterre. Marcella although I defeated you, we both ran a tough campaign to win the hearts and support of the people. Now that the election is over I encourage you to keep your head high and not allow this chapter to terminate your service to the country. We are both proud Central Basseterre citizens and we both love our country. Best wishes to you Marcella.”

He also extended congratulations to his winning colleagues of team unity and the St. Kitts Nevis Labour Party and paid tribute to the two unsuccessful candidates Kevin Williams and Ian Liburd.