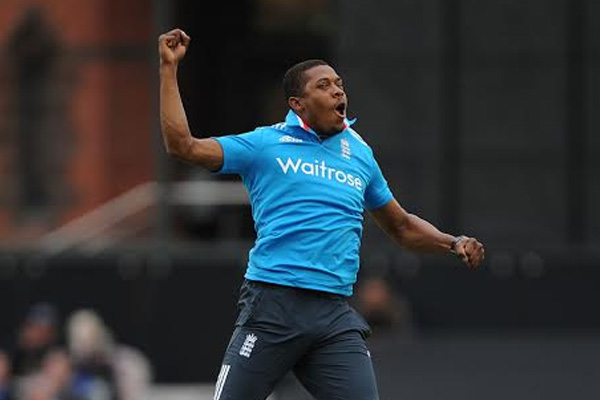 Sports Page — What a weird one-day series this is becoming. The levels of batting collapses are increasing with each match. Sri Lanka were bowled out for 144 at The Oval, England plummeted for 99 in Durham and here the tourists subsided for 67, their third-lowest total in ODI cricket.

There is, perhaps, more sympathy for Sri Lanka’s plight in these conditions than for the home side who are brought up in them but it was still a horribly limp display as they did not show any stomach for the fight on a chilly, drizzly Manchester afternoon and faced with a pitch with pace and carry.

Chris Jordan, who is becoming something of a pin-up for England’s new generation, surged to his maiden five-wicket haul by hustling the Sri Lanka batsmen with his pace, following the early exemplary work of James Anderson.

Jordan finished with 5 for 29 when he trapped Lasith Malinga lbw, after beginning with the scalp of Kumar Sangakkara, to end Sri Lanka’s innings after just 24 overs, an even worse effort than England managed in Durham. Their final demise was 6 for 9 in six overs. The 227 balls England had remaining in their chase marked their most in a 50-over ODI.