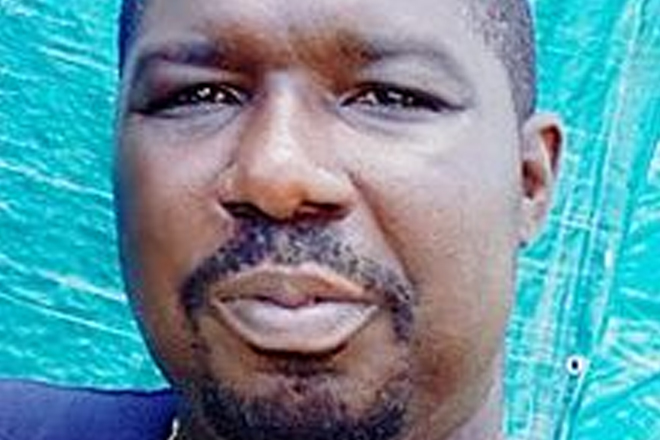 An article published by the Guyana Guardian newspaper on Sunday stating that medical degrees issued by the Guyana-based Texila American University are not recognised by the US Department of Education has prompted a threat of a GY$500 million (US$2.4 million) lawsuit against the newspaper’s editor in chief, Dennis Adonis.

Then, following the publication of an article written by Ravin Singh on Monday in the government-owned Guyana Chronicle that contained a number of ad hominem attacks on Adonis, the Guardian’s editor in chief has now responded with his own GY$200 million lawsuit against the Chronicle and Singh.