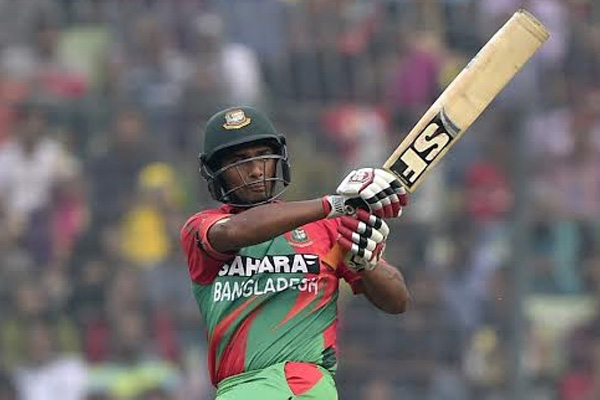 Mahmudullah thumped a second successive hundred and nullified New Zealand’s swing and seam threat in Hamilton. Bangladesh’s 288 for 7 is the highest score, and the first time a side has batted 50 overs against the co-hosts in the World Cup so far.

Chasing at Seddon Park is not the most intimidating task, but this was the first time Brendon McCullum’s men looked rattled for a prolonged period of time. Though New Zealand attacked from the moment they chose to field, Mahmudullah countered by putting together sustained partnerships.

When New Zealand batted they got off to a poor start, losing Captain Mc Callum early but Martin Guptill with a well played century and Ross Taylor with his half century, set them on the path for victory, despite a slight wobble at the end.