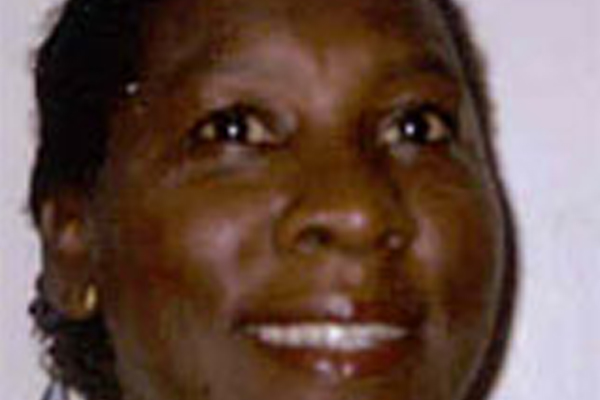 Sports Page — Manager of the West Indies women’s Cricket team, Mrs. Anne Browne-John is confident that the women in maroon will give a top level performance at the Warner Park Cricket stadium in their upcoming matches versus the touring New Zealand women’s team.

Browne –John was responding to questions posed by sportscaster Curtis Morton while the team was undergoing intense training and practice at the Warner Park practice facility on Monday.
Although it was her first day on the job as the newly appointed Manager of the team, Mrs. Browne –John has established herself in the field of Cricket.

“I was born into Cricket, she said. ‘My father established a Cricket club. There were 12 of us as children and we all played cricket at an early age,’ she said.

Browne-John not only represented her country, Trinidad and Tobago but went on to play for the West Indies women’s team as well.

Between 1993 to 1997, she was the captain of both the Trinidad and Tobago and West Indies women’s’ teams.

She later served as Coach to the West Indies team until 2005 and currently serves at an administrative level in her home land for both men’s and women’s Cricket.

She is confident that the team will be easy to manage as she pointed out that the girls all love the game of Cricket and are very enthused about it. ‘They know where they want to get individually and as a team’ and so they have set high goals and are ready and willing to achieve them,’ she said.

She noted that ten years ago she had indicated that the West Indies women’s team then was on the brink of greatness. She feels that the present crop of players is as good as any and better than many.

‘These girls can beat any of the top teams in the world,’ she stated confidently. She believes that the team is on the brink of laying claims to being the top team in the world.

She stated that the ICC is currently working out the logistics of having the women teams in the world ranked as is the case with the male teams and she has no doubt that when such rankings are completed, the West Indies women team will be at the top of the rankings.

She is urging the spectators to come out and witness the games and had a special invitation for the Cricket lovers in Nevis:

“The girls won’t disappoint you. You will see Cricket at its best and the New Zealand team is a good team also, so you are guaranteed to witness some exciting Cricket. Come out and support the girls,’ she said.

She was also pleased to have budding all rounder from Nevis, Senaldo Willet who is the daughter of the legendary Elquemedo Willet, as part of the training program, as an observer.

The schedule of matches to be played at Warner Park is as follows: