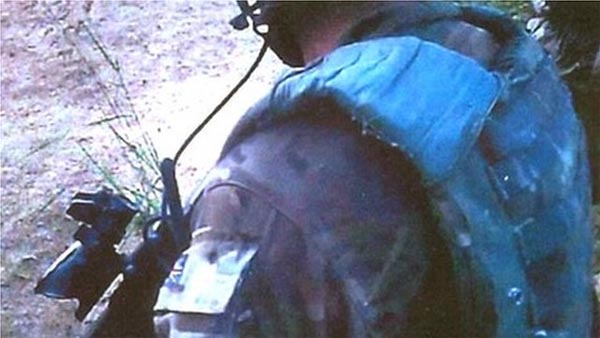 (BBC) A Royal Marine has been found guilty by a military court of murdering an injured Afghan insurgent in 2011.

Two other marines were acquitted at the Military Court Centre in Wiltshire.

The three – Marines A, B and C – had denied murdering the unknown man while on patrol in Helmand province in 2011.

Marine A was convicted after the prosecution said he had shot the man at close range, in what was effectively an execution. He faces a mandatory life sentence and was taken into custody.

Royal Military Police arrested the three marines in October 2012 after suspicious video footage was found on a serviceman’s laptop by civilian police in the UK.

They first appeared at the Military Court Centre in Bulford in August, where they pleaded not guilty to murdering the Afghan national contrary to section 42 of the Armed Forces Act 2006.

Two further marines – D and E – had the charges against them dropped in February. An anonymity order granted last year to protect the five men from reprisals remains in place.

The marine, who was on bail during the trial, will be sentenced at a later date.