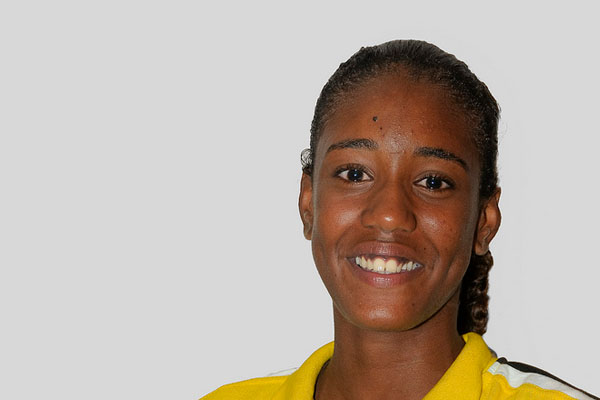 Canberra, Australia, CMC — An impressive unbeaten half century from teenager Hayley Matthews and a destructive three wicket haul from spinner Anisa Mohammed could not prevent West Indies Women from a six run loss to Cricket Australia Women’s X1 in a T20 match Canberra on Wednesday.

Mohammed snapped up three wickets for 19 runs to unsettle the top order and restrict the homeside to 128 for five in their 20 overs at Manuka Oval.

16 year old Mathews, in her debut year for West Indies, batted throughout the innings to be unbeaten on 62 as the visitors got to 122 for four before the overs ran out.

Allrounder Ellyse Perry who opened the batting was the star of the Australian innings with a top score of 62 retired out.

She teamed up with Delissa Kimmince in a solid opening partnership that produced 58 runs.

Perry, who faced 52 balls, hit ten fours but did not receive adequate batting support as Mohammed ran through the top order shattering the stumps of opener Kimmince for 11, and removing Jess Cameron and Nicola Carey cheaply.

Matthews, who made her T20 International debut for West Indies against New Zealand a month ago, opened the batting with a commanding display but was running out of partners as the visitors slid to 68 for four.

She occupied the crease for 79 minutes facing 52 balls smashing six fours and two sixes in the process but despite her best efforts was unable to lift the run rate before the overs expired.

Captain Merissa Aguilleira was not out on 15.

The defeat was the second for West Indies women who suffered a nine wicket loss to Cricket Australia Women’s X1 in the first game on Tuesday.