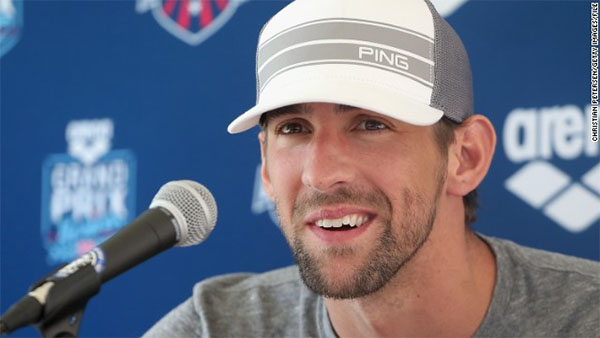 (CNN) — USA Swimming on Monday suspended Michael Phelps, the most decorated Olympian ever, for six months and said he won’t be on next year’s U.S. team at the world championships.

The organization said Phelps, who was charged with DUI last week in Maryland, had violated its code of conduct.

“Michael accepts USA Swimming’s sanctions. He has apologized for his actions and, as he shared yesterday, is taking steps to address them,” a spokesperson from his management company, Octagon, told CNN.

Phelps announced Sunday on Twitter that he is taking a break from the sport “to attend a program that will provide the help I need to better understand myself.”

According to his official Twitter account, “Swimming is a major part of my life, but right now I need to focus my attention on me as an individual.”