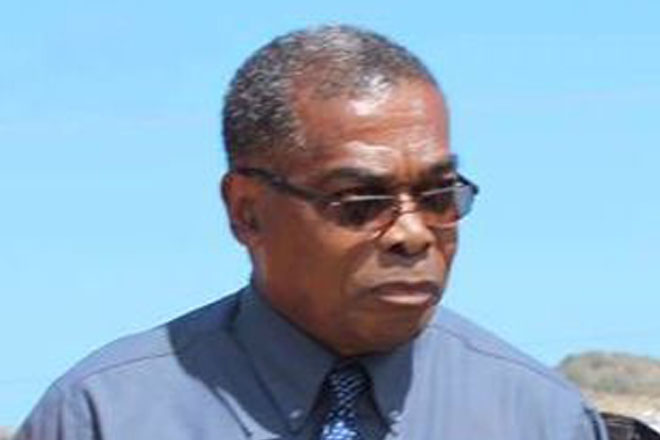 Basseterre, St. Kitts (SKNIS) — The important role that the PetroCaribe Agreement plays in the development of St. Kitts and Nevis was highlighted by Minister of Energy, Honourable Ian ‘Patches’ Liburd after returning from the 10th Summit of PetroCaribe held in Montego Bay, Jamaica.

Minister Liburd hailed the model of PetroCaribe as an important one to the Caribbean region where the current arrangement sees up to 60 percent of the cost of oil purchased from Venezuela being deferred for up to 25 years at an interest rate of one percent. “This is testimony to what the Bolivarian Republic of Venezuela has done, not just to the economic development, but also to our cultural and social development,” he said in an exclusive interview with SKNIS.

“There are two major initiatives to ensure energy security,” he said. “These include the establishment of the PetroCaribe economic zone and a plan of action to eradicate hunger and alleviate poverty. This is the plan of action for the next ten years and we must give credit to the Venezuelans.”

The Minister with responsibility for energy reflected on the theme of the summit.

“The summit spoke to togetherness and unity,” Minister Liburd stated. “After 10 years living in a world that is filled with so many complexities, uncertainties and unpredictabilities which derive from the challenges the member states face, to have several countries coming together, even in spite of the skeptics as it relates to the PetroCaribe Agreement is significant.”

The energy minister stated that it is important to ensure that St. Kitts and Nevis has energy security “because every single citizen in the Federation should have access to affordable and reliable electricity.”

PetroCaribe was established on June 29th, 2005, after the Energy Cooperation Agreement signed by 14 Caribbean countries during the first Energy meeting of Heads of State of Government of the Caribbean on PetroCaribe. Today, there are a total of 18 countries grouped by solidarity and inspired by the independence and sovereignty of people.