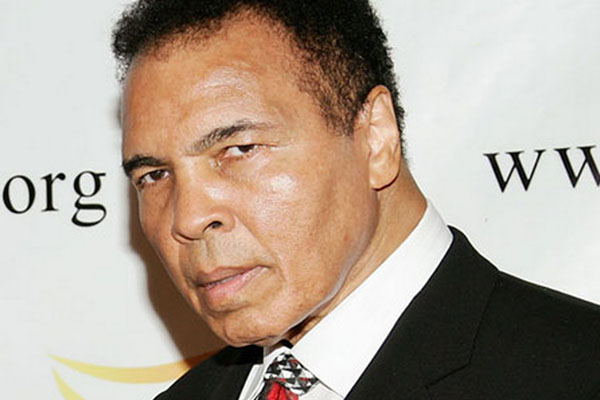 Muhammad Ali back in hospital

CNN — The family of boxing legend Muhammad Ali hopes he will be home from the hospital in time for his 73rd birthday on Saturday.

Ali, who has Parkinson’s disease, has been in an undisclosed hospital this week getting follow-up care for a urinary tract infection, a spokesman for the family said Thursday.

Bob Gunnell said Ali is in stable condition and doctors indicated he would be released Friday.

Ali was initially released from the hospital on January 7 after an 18-day stay.

Born Cassius Clay, the fighter won an Olympic gold medal as a light-heavyweight at 18.

In 1964, he became world heavyweight champion in an upset victory against Sonny Liston.

Shortly thereafter, he changed his name to Muhammad Ali to reflect his conversion to Islam.