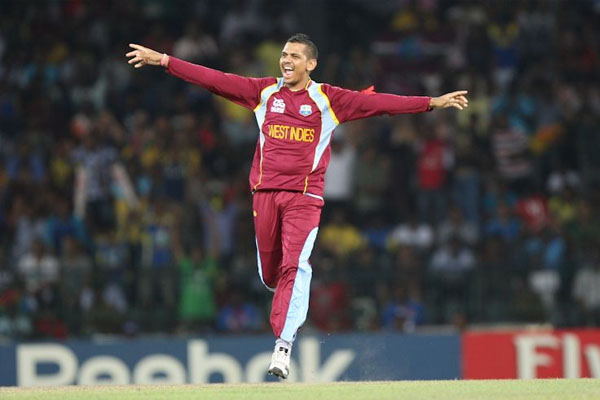 Jason Holder, named captain for the South Africa ODI series, retains the position and as reported on Thursday, Dwayne Bravo and Kieron Pollard have been left out by the Clive Lloyd-led selection panel.

Also making a comeback is Darren Bravo, who had opted out of the Test series for personal reasons and wasn’t part of the ODIs scheduled to follow. Fast bowler Kemar Roach, who suffered an ankle injury in the Centurion Test and had to return home, finds a place in the 15 as well.

I believe we have selected a very good team which will do West Indies proud at the World Cup,” Lloyd said via a WICB media release. “We have a good mixture of some good seasoned players and some good youngsters who will fly the West Indies flag in Australia and New Zealand.

“If they play to their potential I am quite sure we will do very well. I have really high hopes in this team – I believe they can do something special. We have the talent and if we can play to our potential we have a very good chance of lifting that trophy.”