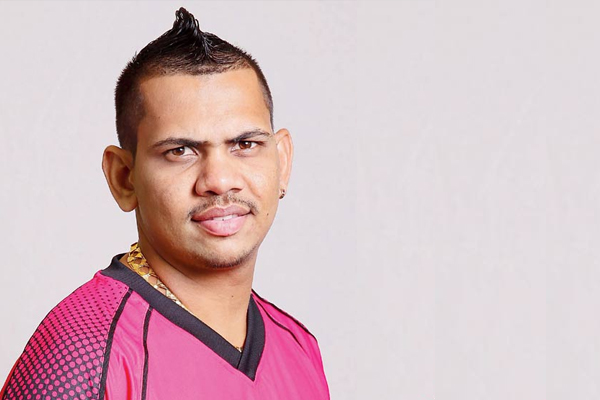 Narine shuts the mouths of the jaguars

When Daniel was in the Lion’s Den, the lions all shut their mouths and Daniel was saved but on the night of the grand finals of the NAGICO super 50 finals played in Trinidad on Sunday 25th January, it took one man to shut the mouths of some hungry jaguars.

The man Sunil Narine was the feared entity on the night.

The Trinidad Red force team, urged on by a partisan crowd, with a sea of red prevalent in all of the stands, got to a competitive 200 in their allotted overs, on the back of an outstanding century by Jason Mohammed.

The Guyana Jaguars started off in aggressive fashion and were on 35 without loss with Trevon Griffith on a roll, with a quick fire 31. The T&T crowd seemed a little anxious.

From the time the spinning magician entered the fray, the game plan changed.

The batsmen appeared clueless and hopeless as he spun the ball both ways across them and also for good measure, added a few straight ones as well.

The Jaguars were soon bowled out for a mere 65 runs with Narine coming through with the amazing bowling figures of eight overs; three maidens; nine runs and six wickets!

The T&T Red force team gleefully held on to the Clive Lloyd trophy and celebrated in true carnival spirit.