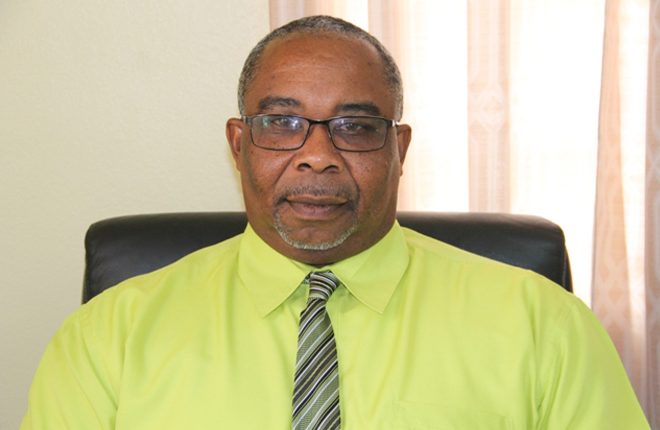 NIA — A group of 11 persons from Nevis, led by Mr. Jerome Rawlins, Chief Executive Officer of the Nevis Cultural Development Foundation (NCDF), leave for Barbados on August 20, 2017, to participate in the Caribbean Festival of Arts (CARIFESTA) XIII.

The group, will form part of a larger delegation from St. Kitts, to represent the Federation at the August 17 to 27, 2017 festival. The theme is “Asserting our future, celebrating ourselves.”

Mr. Rawlins told the Department of Information on August 18, 2017, that the Nevis contingent is made up of varying aspects of Nevisian culture.

The NCDF official noted that the folklore artists from Nevis will not be attending due to another simultaneous engagement during the Leeds West Indian Carnival in the United Kingdom. Instead it will be showcased by St. Kitts.

He said the event would give the artists a regional and international platform to network, display their skills and products, advertise and vend their Nevis-made products.

Mr. Rawlins, expressed hope that the opportunity for networking would help to improve the local business at a global level.

CARIFESTA has become the Caribbean Community’s (CARICOM) premier art and culture festival since 1972. The event, which is held in member states, attracts artists and culture professionals from more than 30 countries in the region. It has been held 12 times across eight member states.

The festival is a mandate of CARICOM Heads of Government, to celebrate the arts and foster a vision of Caribbean unity, while achieving Caribbean culture regionally and internationally.

Initially, CARIFESTA was held every four years. However, it is now hosted every two years by CARICOM, the CARICOM Secretariat and the host country.