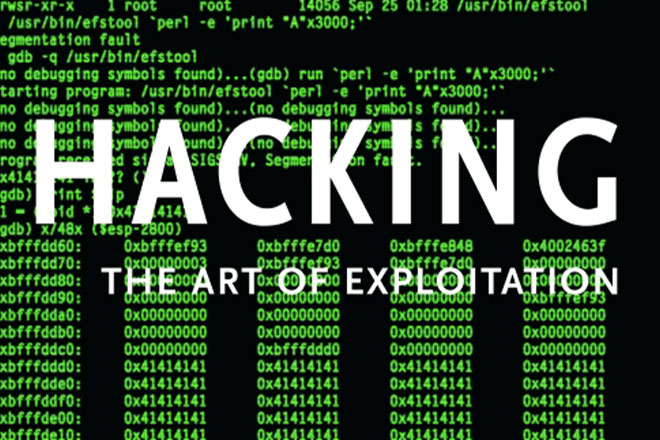 (ZIZ News) – The Nevis Island Administration [NIA] is doing all it can to ensure the safety and security of its websites and computer networks.

In light of the recent hacking of a government website in St. Vincent, ZIZ News spoke with Quincy Prentice who is the NIA’s Director of Information Technology.

Prentice said in addition to having antivirus software on all of the government’s systems, the NIA has a strategy in place that will ensure its network and computer systems are fully protected.

He noted, however, that no system is 100 percent secure.

Prentice added that authentication requirements are among the security strategies that have been in place for a few years. He said usernames and passwords are needed to access every system.

“This is just to get physical access to the computer but also, to all of the various systems that we have in place throughout government such as, you have the accounting application, we have the tax administration system. These systems also require your passwords to gain access to them,” he explained.

Although authentication is needed to access computer systems, access to information is limited based on an employee’s role. Prentice said in most cases, directors and other top level employees have greater access than line staff.

The NIA’s security system, according to Prentice, also features industry standard firewalls on its external networks, particularly the internet.

He said, “The firewalls are basically responsible for policing all of the traffic that goes back and forth between your internal network and the internet with the goal of preventing any unwanted access from occurring.”

Earlier this month, news spread across the region that the website of the Government of St. Vincent was hacked by Islamic extremists. Since then, several websites in the Bahamas have also been hacked.