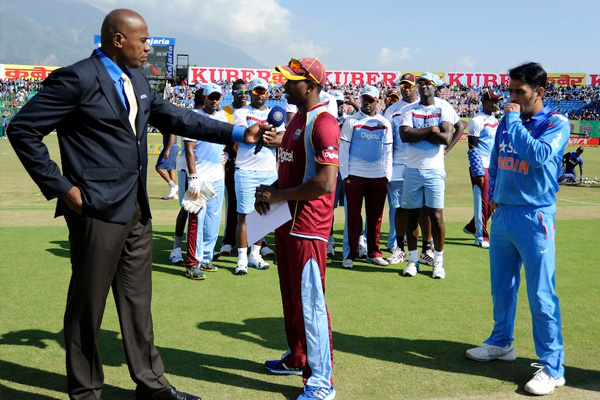 “Confirmed Bravo and Pollard are both out of the 2015 WC,” Ramnarine, who was the WIPA CEO and president between 2001 and 2012, said on his personal Twitter account on Thursday afternoon Caribbean time. Ramnarine’s tweet came as a surprise considering the WICB has not yet announced officially the World Cup squad even if there has been a growing speculation about Bravo and Pollard missing out once they were left out of the ODI series in South Africa.

Asked the source of his information, Ramnarine said he could not reveal but said it was true.

The WICB, when contacted by ESPNcricinfo, did not want to respond to Ramnarine’s statement, saying that they would “neither confirm nor deny” the news and asked to await a formal announcement likely on Saturday if not later Friday once the first Twenty20 between South Africa and West Indies is over.

There have been no public comments made by Bravo and Pollard. The two are currently with the West Indies squad for the three-match Twenty20 series.

Last month Clive Lloyd’s selection panel dropped the trio of Bravo, Pollard and Darren Sammy from the five-match ODI series against South Africa, starting on January 16. Jason Holder, an inexperienced fast bowler, replaced Bravo as the ODI captain while Sammy was later added back into the squad.