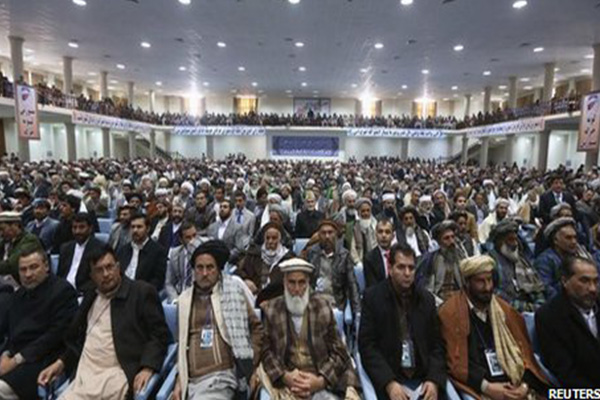 Mr Obama vows US forces will not enter Afghan homes except for “extraordinary circumstances” – a key point of debate.

But he said it would not be signed until after elections next year.

The presidential polls will be held in less than six months’ time, and Mr Karzai has served two terms so cannot stand again.

His office could not confirm to the BBC whether Mr Karzai – or his successor – would sign the pact.