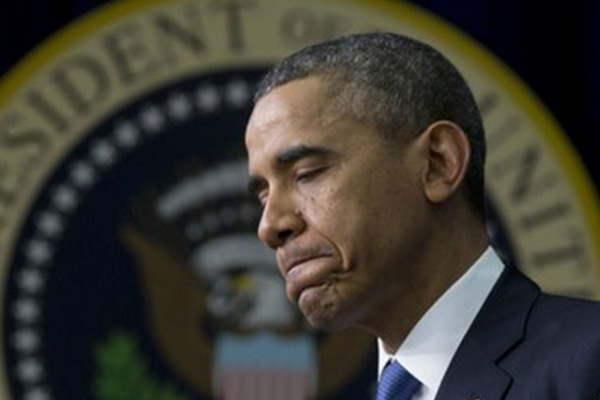 (BBC)–The Obama administration has said it will provide an exemption for those whose insurance plans were cancelled under his embattled healthcare law.

The “hardship exemption” will apply to roughly 500,000 people who lost their private plans under the law commonly known as Obamacare.

Those plans were previously available only to people under the age of 30.

Announced on Thursday night, the exemption comes just days before a 23 December deadline to purchase insurance coverage with benefits beginning on 1 January.

“This is a common-sense clarification of the law,” Health and Human Services spokeswoman Joanne Peters said.